10 Top Nepali Movies of All Time 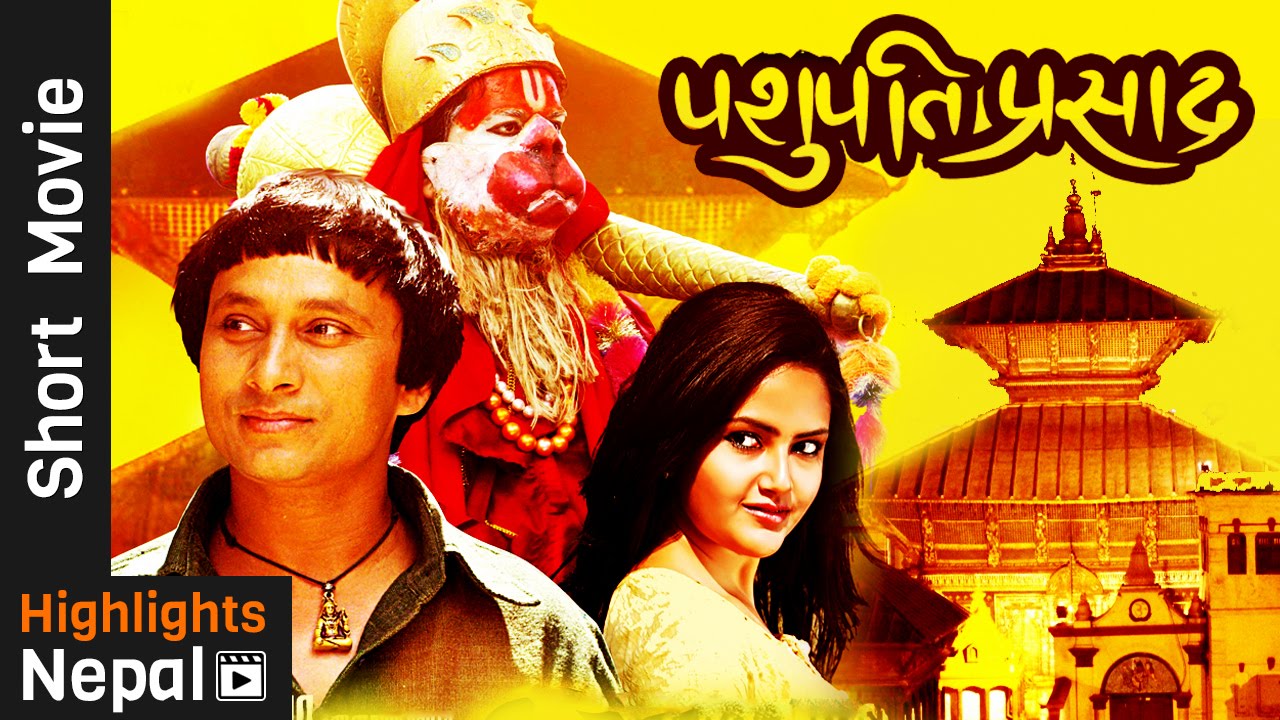 The movie is about a man who struggles in Kathmandu to inherits his parent’s debts after they die in an earthquake. He meets with the different characters in the city in search of a job . This movie is very sentimental and it will make you cry. This movie is officially uploaded on youtube and here is the link Watch Pashupati Prasad.

This movie is a revenge drama movie.A simple villager moves to the city after being falsely accused of a crime. City life corrupts him, teaching him how to accumulate and wield power. He returns home and uses his new skills to retaliate against those who corrupted him.The movie is directed by Nischal Busnet .It has a good storyline as well as the direction 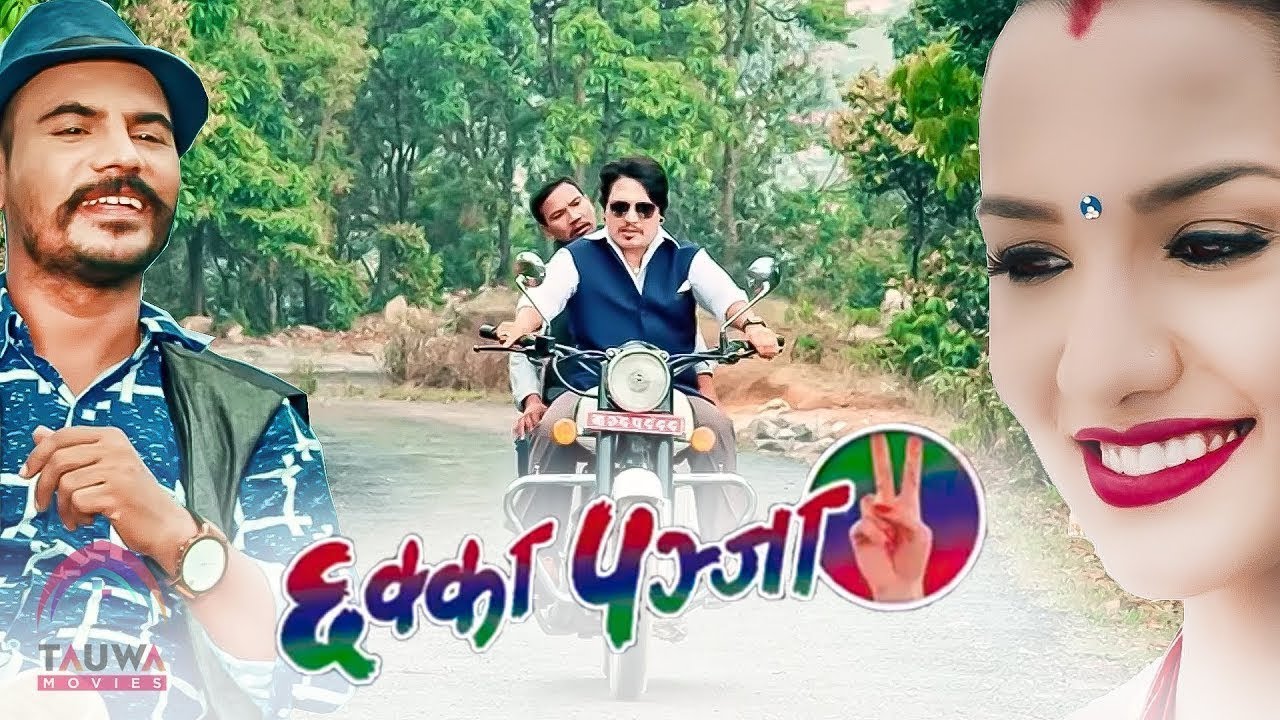 This movie was masterpiece comedy movie with great story line .It is story of Raja a rich but illetrate man who donot want to marry but his mom regularly requests him to become married .Movie has got good direction as well as story line and script .It is not only comedy but gives a good social message too. 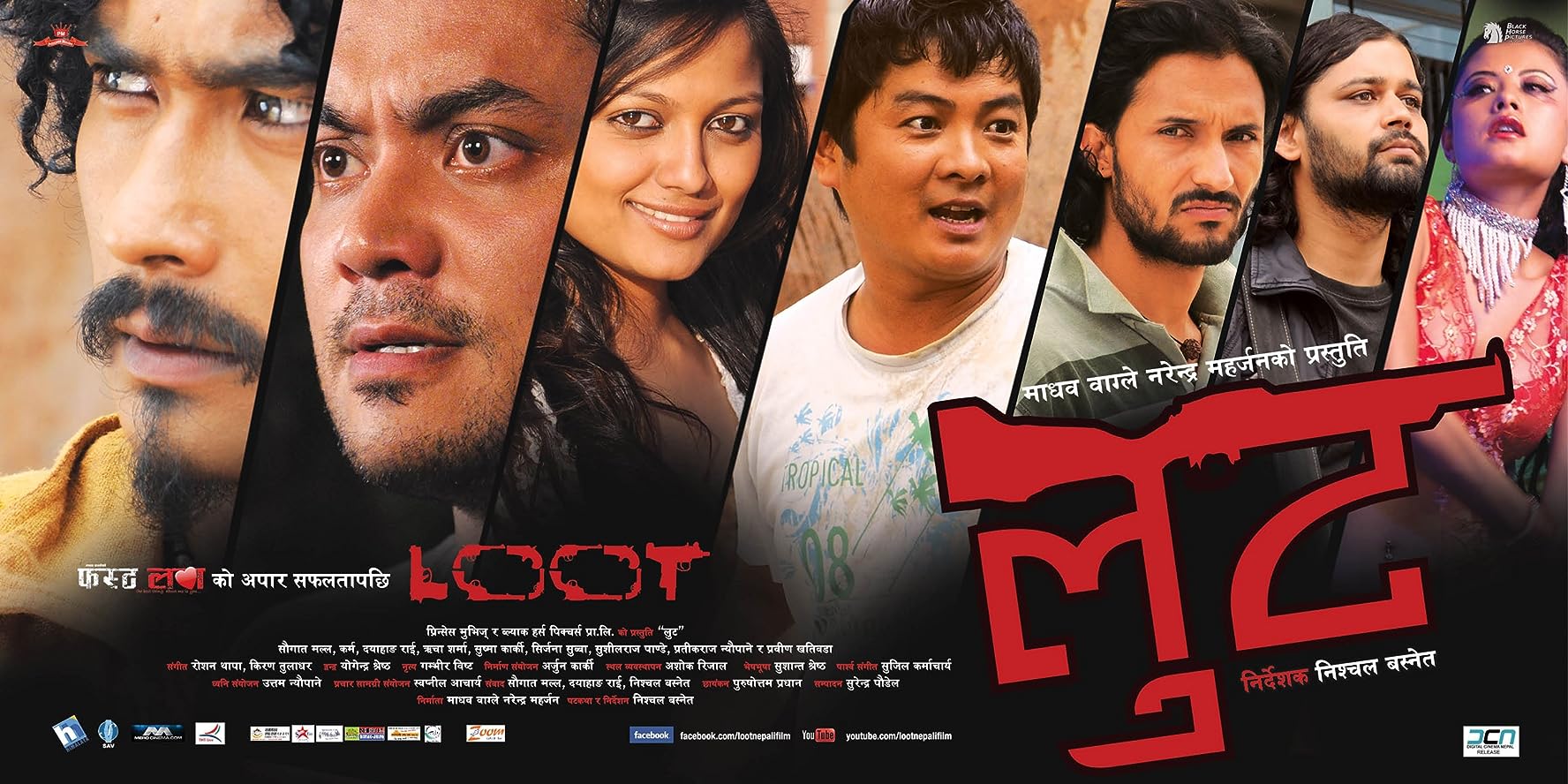 This movie is a crime action /Thriller /Mystery movie written and directed by Nischal Basnet.The film moves around the character haku kale who wants to be rich and makes a plan to rob bank and he needs four more people to rob the bank who are in need of money. 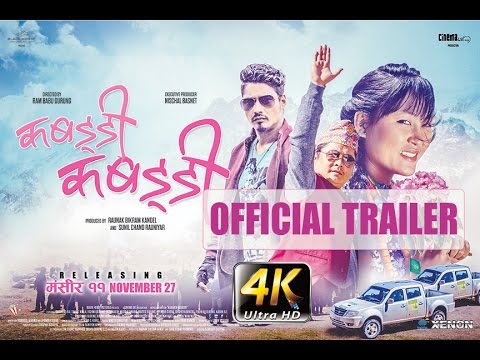 It is one of the highest-grossing Nepali films.It is romantic comedy drama movie directed by ram babu gurung. The film stars Dayahang Rai, Saugat Malla, and Rishma Gurung. It is a sequel of the hit 2013 film Kabaddi. 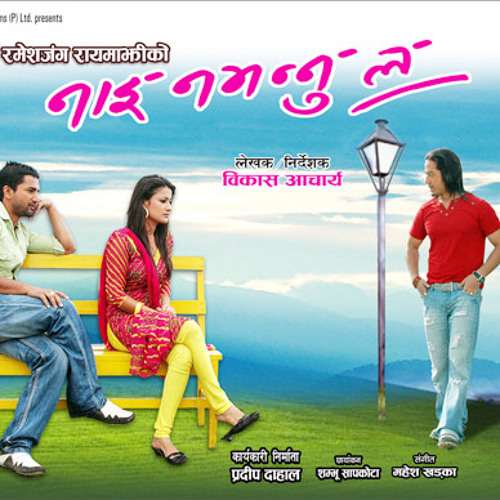 This movie is a romantic comedy-drama movie written and directed by Bikash Raj Acharya. The film stars Jiwan Luitel, Richa Singh Thakuri and Suman Singh are in lead roles along with Mithila Sharma, Mukesh Acharya ame Hemangh Budhathoki as supporting roles. This movie goes around the small boy who learns to play musical instruments and sings to impress a girl.

The film Chino is one of the highest-grossing films in the Nepali film industry. This movie is a romantic Action movie directed by Tulsi Ghimire. It has all a good elements of the movie nice music nice storyline and a good love story. Narayan Gopal’s song Mohani Lagla Hai of this movie rocked at all. 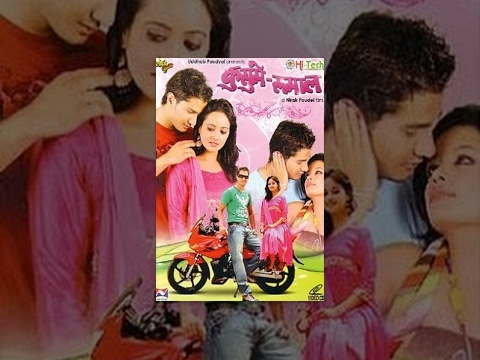 Kusume Rumal is a 1985 Nepali romantic drama film directed by Nepali-Indian film director Tulsi Ghimire. It was produced by Sumitra Paudel under the banner of Sayapatri Films. This movie was a masterpiece romantic movie in its time. This movie is a love story of two college friends.

Hostel Return is a romantic comedy movie which is a sequel of 2013 Hostel movie. This movie is based on the hostel life of engineering students in Nepal directed by Suraj Bhusal and produced by Mr Sunil Rawal, Sunil himself plays the role of Hostel Warden in the movie.